Sustaining a meaningful inter-cultural dialogue between India and Korea.

InKo Centre aims to promote an inter-cultural dialogue by facilitating a consistent programme that draws on the rich traditions of both India and Korea. With a focus on language, culture and information, the Centre examines the global dimension of such a dialogue while showcasing the local and national characteristics that underpin such exchange. 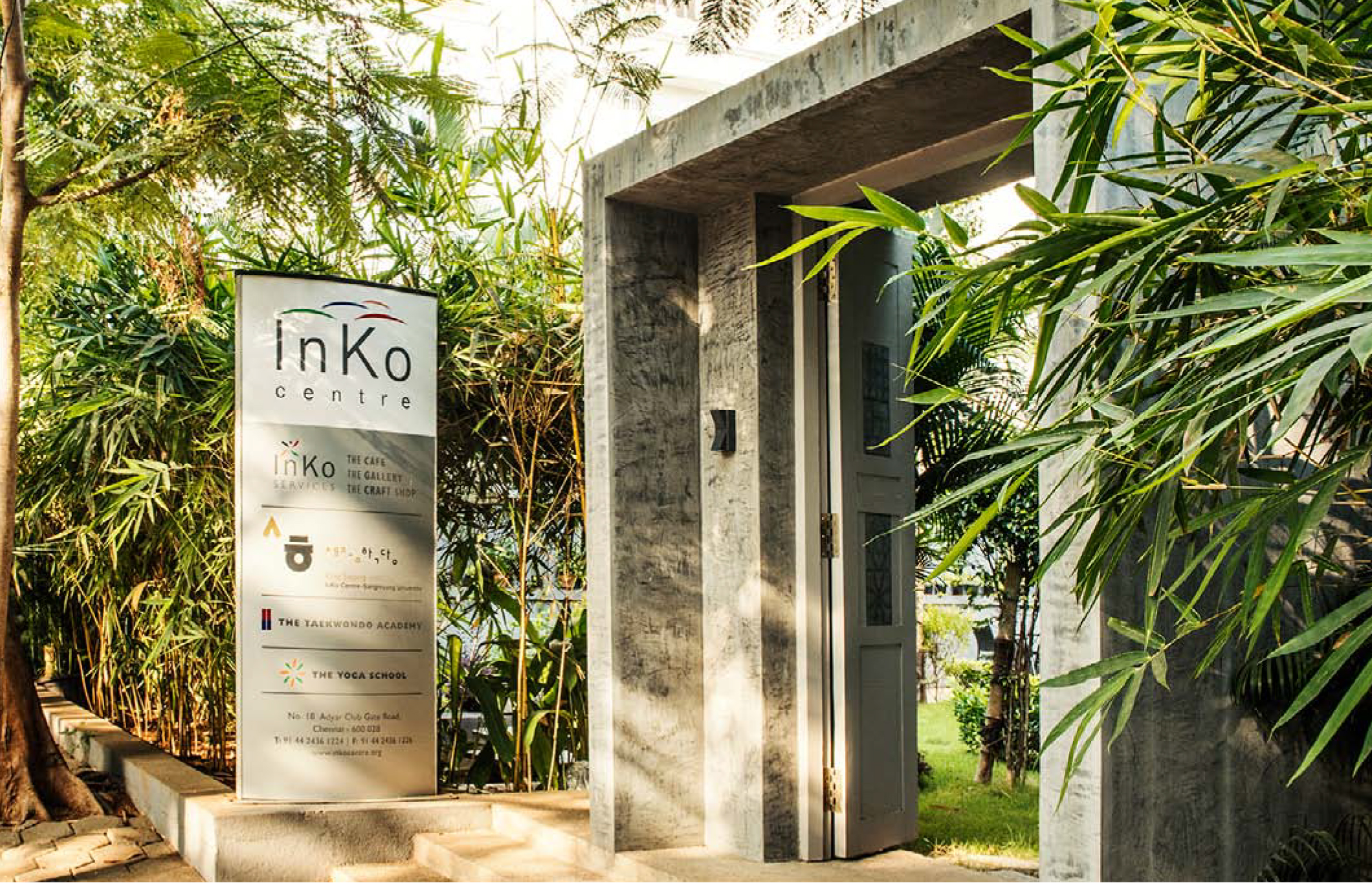 The beginning of a new cultural relationship.

His Excellency Mr. Choi Jung-il, Ambassador of the Republic of Korea and Mr Venu Srinivasan, Honorary Consul General of the Republic of Korea, in the presence of Mr Lheem, Managing Director, Hyundai Motor India Limited and Mr SM Shim, President of the Korean Association, formally opened the Indo-Korean Cultural and Information Centre on 10 May 2006.

InKo Centre was set up in May 2006 with the specific aim to extend the intercultural dialogue between India and South Korea. The Centre commenced full-fledged operations in November 2006 with a cohesive programme that covers language studies, wellness programmes, performing and visual arts programmes and information provision. InKo Centre is a registered, non-profit society supported primarily by TVS Motor Company Limited and Hyundai Motor India Limited; the Korean Association in Chennai and a host of Indian and Korean companies based in Chennai. Since inception, the Centre works in close co-operation with the Embassy of the Republic of Korea, New Delhi, The Korean Cultural Centre, New Delhi and the Consulate General of the Republic of Korea, Chennai.